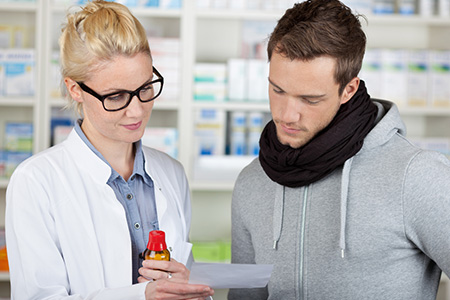 The ACPSA was formed in 2013 to promote, preserve and advocate for the historical art of compounding, consistent with professional standards of practice.

Compounding is a time-honoured way to serve patients with custom care when it comes to their medications. Traditional pharmacy compounding involves the act of combining, mixing or altering ingredients to prepare customized medication for an individual patient upon receipt of a valid prescription from a doctor. This professional practice is founded upon a trusted physician/pharmacist/patient relationship.

Compounding dates back to early 19th century when compounding involved not only the preparation of medications, but also the extraction of ingredients from crude, natural materials. It is believed that approximately 80% of the prescriptions were compounded until 1950s when drug manufacturing, the mass production of drug products, began to dominate the supply of the mainstream market. 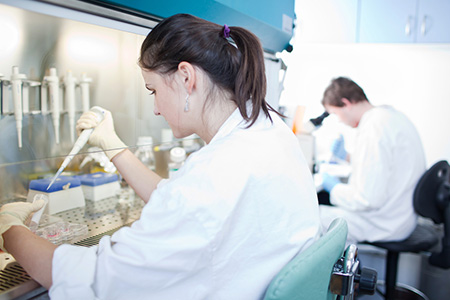 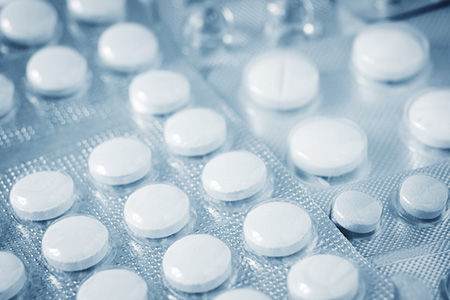 Compounding offers the physician flexibility in the optimum approach to deal help their patient.

Medications can be made into a lollipop, gel, patch, lozenge or some other form that is easier for the patient use. Some patients have side effects that can be minimized or avoided if the medication is compounded in a different form than is normally available. For patients with problems swallowing a pill, a liquid form can sometimes be created.

Do you have patients who have difficulty taking the medication you prescribe?

Patient non-compliance is a familiar challenge, and can result in the treatment being less effective than it should be.

Common reasons for patient non-compliance may include:

A compounding pharmacist may be able to provide solutions for challenges such as these. Working closely with the patient and the prescriber, compounding gives the doctor the means to customize medication to meet the individual needs of each patient. 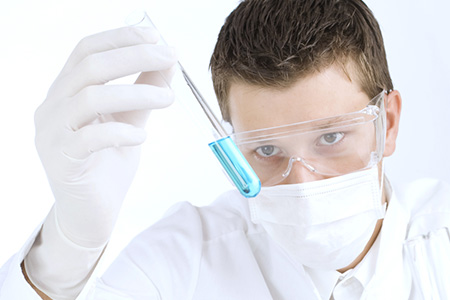 Join our Community of Compounding Pharmacists